A Christian Based Private Foundation
Home
Our History Our Values Mission Statement
Grants Contact Us
"In the same way, let your light shine before others, so that they may see your good works and give glory to your Father who is in heaven." ~Matthew 5:16 "For by grace, you've been saved through faith, not of yourself but a gift of God." ~Ephesians 2:8 "As we have opportunity, let us do good to all people." ~Galatians 6:10 "And do not forget to do good and to share with others, for with such sacrifices God is pleased." ~Hebrews 13:16 "Carry each other's burdens, and in this way you will fulfill the law of Christ." ~Galatians 6:2 "Do not withhold good from those to whom it is due, when it is in your power to act." ~Proverbs 3:27 "Whoever is kind to the poor lends to the Lord, and he will reward them for what they have done." ~Proverbs 19:17 "We who are strong ought to bear with the failings of the weak and not to please ourselves." ~Romans 15:1 "We love because He first loved us." ~1 John 4:19 "What good is it, my brothers and sisters, if someone claims to have faith but has no deeds?" ~James 2:14 "Truly I tell you, whatever you did for one of the least of these brothers and sisters of mine, you did for me." ~Matthew 25:40 "For we walk by faith, not by sight." ~2 Corinthians 5:7 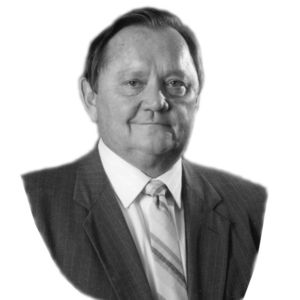 Born in 1932 in Key West, Florida, Roy was an industrious and ambitious boy who earned spending money by selling newspapers and shining the shoes of naval personnel stationed at the Key West naval base. 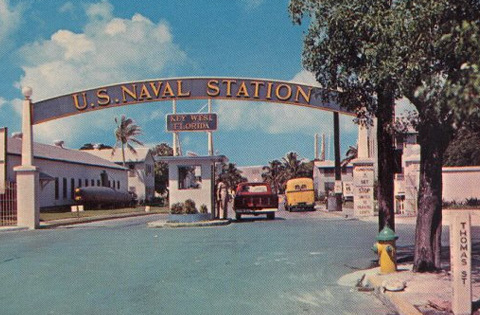 After receiving a medical discharge from the Army in 1953 and with the assistance of a G.I. Bill, he attended Stetson University College of Law in Gulfport, Florida, where he earned his L. B., Bachelor of Law degree.

Roy’s early legal career included working as a Special Assistant Attorney General for the State of Florida, assistant trial staff counsel of the U.S. Labor Relations Board, and later chief lobbyist for the City of St Petersburg and Assistant State Attorney for Pinellas County.

Known for his aggressive, confident, and open-minded personality, Roy was not content to focus only on a legal career. Roy expanded into real estate development and a multitude of other ventures ranging from growing vegetables in Puerto Rico, owning a hotel in the Bahamas, a warehouse complex in Las Vegas, and an oil and gas drilling operation in Texas. But, the biggest and most significant impact on his overall business career happened in 1982 when he co-founded Home Shopping Network. 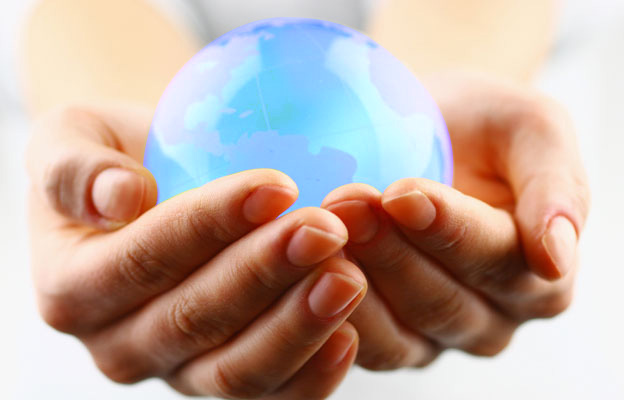 With his financial prosperity, Roy established the Roy M. Speer Foundation in 1986 primarily to provide support to charitable, religious, scientific, literary and educational organizations. He believed in giving back to his community.

After his death in 2012, the Speer family has continued his philanthropic legacy through contributions from the Speer Foundation.

The Speer Foundation was established by the family members in 2016 as a Christian based, closely held private foundation giving benevolently to many charitable causes and organizations that honor Jesus Christ and serve humanity. The Speer family is committed to making a meaningful, lasting contribution to the local community.